Coronado has become one of the premier vacation spots in Southern California. People come to our fair city to rest, relax and experience a small town atmosphere. I have heard people refer to Coronado as "Pleasantville" because it offers what has been lost in many small towns across America. Coronado Mainstreet has been nationally recognized as one of the few wonderful towns main street environments across the country to grow up and not lose its' soul.

Most of the shops in Coronado are still locally owned and very few national franchises have been able to enter the market because of a forward thinking city council and local business community. There have been more than a few visitors to Coronado whom after visiting have decided to invest in the Coronado Real Estate market by buying a second home or altogether picking up and moving to Coronado and set down life-long roots. In addition, Coronado is home to a large number of retired naval officers who at one time or another during their career, were stationed at North Island, home to three naval aircraft carriers.

If you have further questions about Coronado or looking to potentially invest in Coronado after visiting our wonderful town, please give us a call. With over 25 years of experience selling real estate in Coronado, I can answer almost any question you might have.

Besides the weather, there are many annual events and activities which make our town such a special place. Below I have highlighted some of these events Tthe following ideas are only a start to helping you experience all Coronado has to offer and to make your visit more enjoyable.

Coronado has more than 80 cafes and restaurants, offering seafood, American fare, and ethnic cuisine. Many of these cafe's and restaurants offer outdoor dining so you can also enjoy Coronado’s enviable weather. For more detailed information, The Coronado Visitor Center also provides maps, brochures and the following discounted tickets for local attractions. They can also be reached at 619-437-8788.

Coronado was named for the Coronado Islands off the coast of San Diego. They were first sighted on November 8, 1602, by a Spanish navigator Vizcaino and he named them "Los Coronados" for four martyred saints of ancient Rome whose deaths had been recorded as happening on the same day. Coronado remained a unpopulated peninsula until purchased in 1885 by Elisha S. Babcock, Jr., and Hampton L. Storey. They believed it would be an ideal setting for a resort hotel.

With the railroad scheduled to reach San Diego in the 1880's, they believed well-heeled easterners looking for a dryer climate would flock to the new hotel. The Hotel del Coronado opened in 1888 and shortly afterward was sold to John D. Spreckels. The hotel is now a designated National Historical Landmark. In 1891, Benjamin Harrison was the first of 13 presidents to visit Coronado, joining the long list of celebrities whom have visited in the past and this list continues to grow today. As recently as 2005 President George W. Bush visited the hotel to deliver a speech at North Island to our military troops. The hotel remains Coronado's most identifiable landmark today.

Another important part of Coronado's history, both past, and present is aviation and the military. In 1911, Glenn Curtis opened an aviation camp. Today, that aviation camp is called the Navy Air Station, North Island. Then during World War I, the Spreckels family sold it to the Navy. Today, North Island homeports three aircraft carriers, making the military the top employer in the Coronado.

More recent history includes the opening of the Coronado Bay Bridge in 1969. This was also the day Coronado got its first traffic light. In 1971 the first of the ten Coronado Shore Towers was completed. These 15-story condominium towers changed the skyline of Coronado.

History is still a part of everyday life in Coronado with more than 85 historical sites designated in the City. 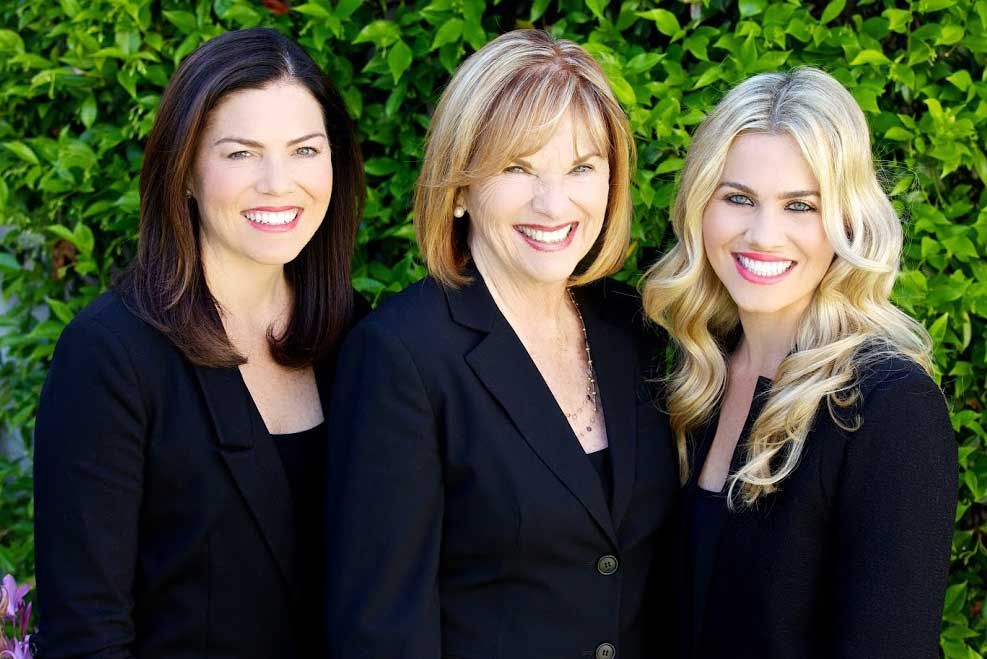 Send Us A Message

© 2021 Berkshire Hathaway HomeServices California Properties (BHHSCP) is a member of the franchise system of BHH Affiliates LLC. BHHS and the BHHS symbol are registered service marks of Columbia Insurance Company, a Berkshire Hathaway affiliate. BHH Affiliates LLC and BHHSCP do not guarantee accuracy of all data including measurements, conditions, and features of property. Information is obtained from various sources and will not be verified by broker or MLS. Buyer is advised to independently verify the accuracy of that information.